Through the eyes of the wise men. 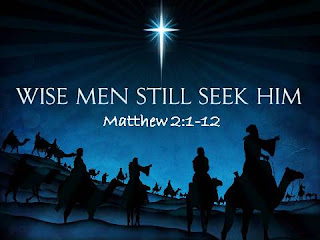 This message was preached  by Colin D' Cruz at Word of Grace Chruch, Pune. You can also listen to the AUDIO version by clicking here.


Perspective is important.  A lot depends on whose eyes you things through. Some years ago when Andrew was an infant I met a colleague from work who had a ten year old daughter and I remarked on how big she was. The colleague remarked to the contrary saying her friend’s children were much older and that she felt that her daughter was very small.