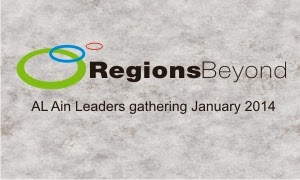 This message was preached by Terry Virgo  is the founder of Newfrontiers. Newfrontiers has now multiplied into many apostolic spheres across the world that are united on global mission by core values and genuine

relationships.  Regions Beyond  is one  of the Apostolic spheres which is  led by Steve Oliver.

Terry Virgo shares with such clarity the role of Ephesian 4 gifts and why they are important to us as a movement and for each local church. This part 1 of a 2 part message. You can listen to the audio  by clicking here. 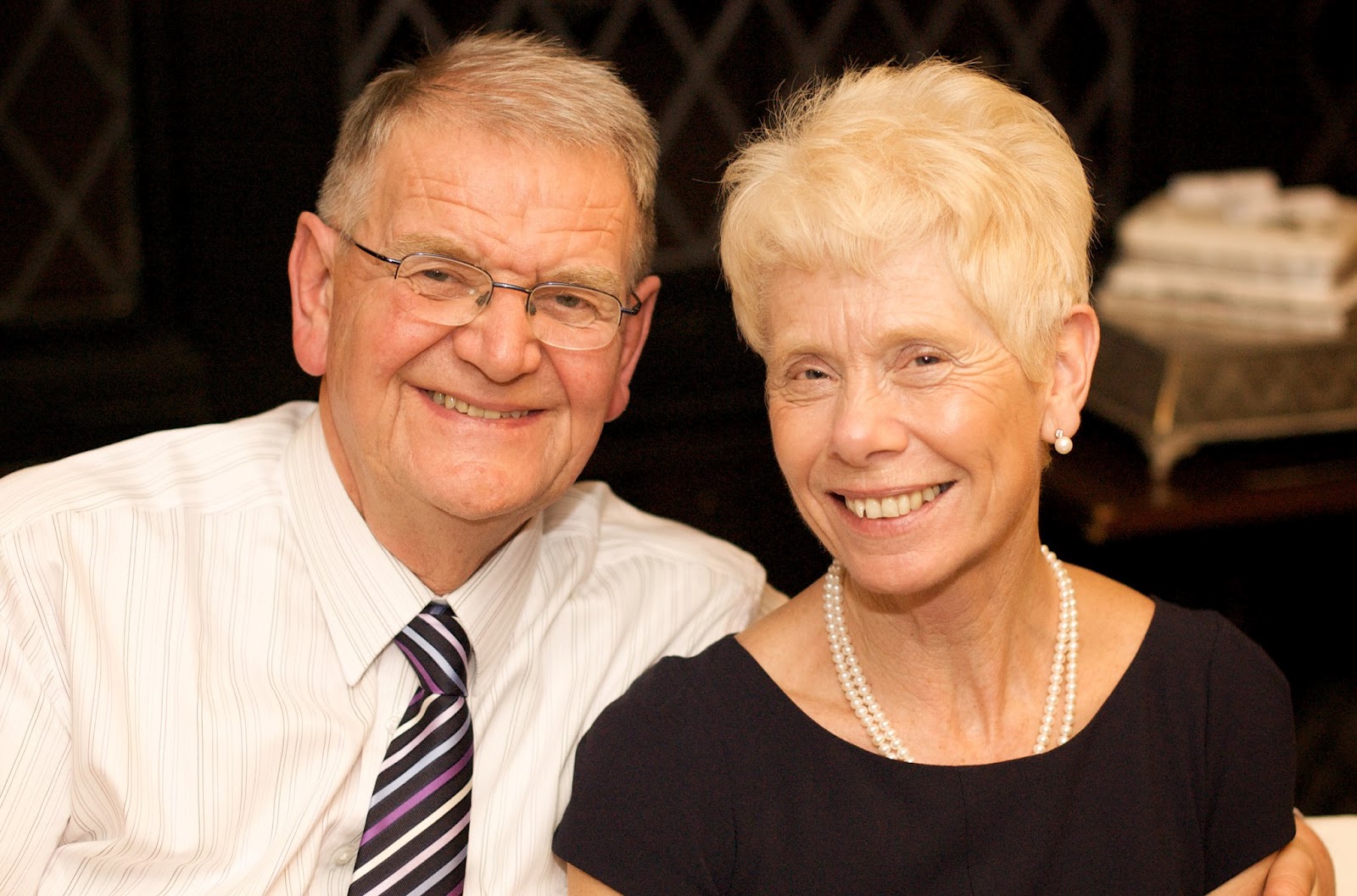 Jeremiah says I will give you Shepherds after my own heart who will feed you.
I have been studying the book of Leviticus off late. The priest is the mediator who relates to God. The people don’t have contact with God.

The church began to revert to that in some ways and we had Ray Lowe share a bit of that with us.There was the priest and laity divide and many people still have that in their minds.
God has given us diverse gifts to accomplish diverse purposes for God.

If we miss contact with anyone of these gifts we miss what they are to bring to the local church. We often give lip service to these things. In 1970s our Bible almost fell open to Eph 4. These days, not so much. It’s the first time in a long while that I have been asked o speak on this topic.

Its important that as Restoration people we don’t loose these important things and have a Biblical perspective.

Pastor/shepherd –What is he like? Down the centuries the church leader has been a bit shaped buy the culture.

Pre Reformation he is the celibate Roman Catholic, no marriage, weird individual  between God and us, on his own, into the church. All that language was used to set him apart.

Then comes the Reformation. Then gradually the minister in the culture where you “go into the army” “go into the church” And he becomes the city squire.

As time goes on you get the Enlightenment and then you have Bible College’s springing up and there is this need for debate, discussions, criticism, knowledge acquisition and study and the intellect is very important.

The psycho analytic therapy creeps into the church were the Pastor is expected to have people lay on a couch as it were and tell you all that troubled them when they were 5 years old !!!

Most recent of phenomena prevalent in the church today is the business manager model of Pastor who can come up with a 5 year plan etc.
The pastor begins to be a reflection of what is happening in the culture and rather than shaping people’s thinking.

What is it like to be a shepherds? Moses, David were shepherds. Shepherds is a relational thing – its something about shepherd and flocks that reflect God and his people.

Jesus said I am the good shepherd, not good evangelist, good apostle etc. Shepherds is something very dear to the heart of God and pastors are under shepherds.

The word shepherd goes right through to the book of Revelation where it says that the Lamb will be their shepherd.

Shepherd is relational. It is important that churches are built relationally.

I couldn’t go into an Anglican set up because it was too professional- democratic election etc.
When we plant a church a Shepherd emerges it’s a relational thing because the guy or group of guy cares for us. That is key in Newfrontiers. A lot of our leaders have had no theological training initially. They gave up their jobs etc but only later had some training. The link has first to bee relational. In the OT the leaders sat at the gates – they decided who came in and who went out. There is an authority aspect. Jesus said “I am the door, I am the good shepherd. There is that ability to guard. The Rod and staff are needed.
So this is hugely important. We can get shaped by other factors especially the management model and you don’t bother to ask what is a true biblical shepherd and you let other things shape you.

Twenty years ago you were shaped by “Inner healing”. No. what does the bible say.

We feed the flock. As shepherds we are called to teach and expound truth and not just informing people’s brains but helping people to encounter God when you speak. They are confronted by the reality of God. That’s one reason why they first look in.  When he speaks God speaks to me. If you don’t have the gift to feed the flock you will struggle.
When God raised up shepherds will give you the ability to feed the flock.

In the UK people have no clue how to have a good marriage, how to raise their children, how to do business in a godly way. This comes from inspired preaching and one on one discipleship and training people who can admonish one another etc.

Shepherding also happens in small groups by people who have already been taught so that they can teach others.
So the role of pastors/teachers should not be rushed on like the next big thing is to be the apostle..

We all believe that we need more of this gift and more gifted reapers. The reaper has a skill to reap. We do not have too many in Newfrontiers. I was so glad when we put on Front Edge which some of you know about. We had Lex a gifted reaper put on a lot of weekends with Adrain Holloway along with pastors and train them and they would pray for the sick on a Sunday morning.

We need to train up and release more reapers.
Phil Turner has a gift to reap at CCK. Ram Babu proclaims the gospel so well. We need to look again at Front Edge.

Evangelists come in different shapes and sizes. Some are public and some are one to one. These ministries not only do it but equip others to do it too. So part of the ministry is teaching other people to be evangelists,
In your whole congregation not all will be evangelistic ally motivated or active. The ones that are, are the ones we need to train and put tools into their hands.