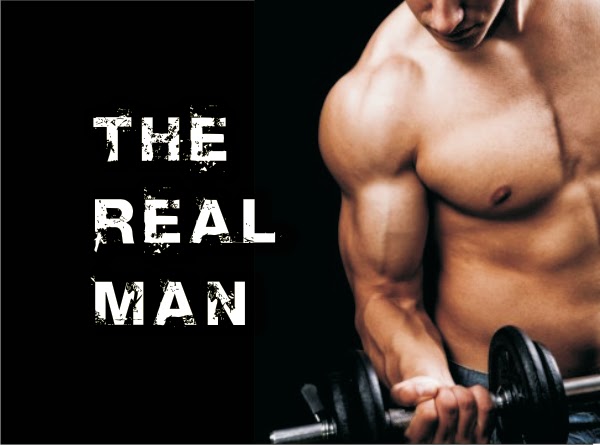 This message was preached by  Colin D cruz at Word of Grace Church  Pune, on the 15th of June 2014 . You can listen/download to the audio by clicking here

Today is father’s day. Last week ended where the church began, in the book of Acts 2:42-44. This new band of believers dedicated themselves to 4 things and God’s favor was upon them.

Acts 6 the gospel is spreading rapidly but its not rosy.
Lots of people means lots of troubles as well. The disciples are increasing. Food was a cause of fights. They now choose 7 men to sort this out. What were the criteria? They needed to be full of wisdom and the Holy Spirit. What they did was not glamorous but godly and the result was that the Word of God spread rapidly.

Let’s look at Stephen’s life and see what we can learn from him. What does a real man look like? Today we see advertisements that tell you what you should think a real man should look at : based on what he wears, drives, smokes , drunks etc. Ed Cole says that you are “Male by birth but man by choice”

So Stephen served at tables and preached at the synagogue. These people could not contend with him so they slandered him. He is arrested and he speaks – recapping the history of the Jews. But the priests were so insecure that they accused him of blaspheming.
He was taken to be stoned to death and he did not react but forgave them. He died but went to spend eternity with Jesus.

What can we learn?

1 He was full of faith in the Word and in Jesus. Acts 6:5 where did his faith come from? From, the Word of God. How do we know this? Acts 6:9-10 Stephen knew the word and preached it. In chapter 7 he preaches this long message. He knew his scriptures. He was full of signs and wonders,. Verser8 He did miraculous signs and wonders. To be full of faith you must be full of the Word. Are you faithful with your quiet time? He believed in Jesus and he proclaimed this to the people.

2. He was a man full of the Holy Spirit. His preaching was anointed. We talk about it till today. Acts 1:8. The power is for us to be his witness. A sign that you are filled with the Holy Spirit is that you cannot stop talking about Jesus.
Acts 6:15 His entire appearance changed. His face was look like that of an angel. Another person like this was Moses. God was validating what Stephen was saying.
2 Cor 2:3-18 when we focus on glorifying God we are transformed. AS we spend time in His presence courage you to worship and spend time with God.

3.He was a man full of wisdom. Acts 6:3, He refuted all arguments (6:10) . The Holy Spirit will give us wisdom – for our work, different situations to share wisdom. Stephen’s wisdom was used to administrate food to the widows. James 3:17 wisdom that comes from above is pure, peaceful, considerate, submissive, full of mercy, good frit, impartial and sincere”

4. Stephen was full of God’s grace and power. What does that mean? He chose waiting on tables. When you are full of the grace of God serving in any capacity is an honor and a privilege.

5. Stephen not only served but he also sacrificed his very life. He was willing to sacrifice his life rather than compromise.
Fathers should sacrifice for their wife and children.
2 Cor8:7 “… see that you excel in the grace of giving” we may not have to lay down our lives but we are called to serve.
He was forgiving (v59) “Lord do not hold this sin against them” When we receive grace we are able to forgive and extend understanding.

6. Full of God’s power Acts 6:8. The power comes as we step out in faith.
He was a man of prayer – even in his dying moments he uttered a prayer. A godly man will be a man 0f prayer

What was the effect of Stephen’s prayer? The bible does not record how many to came to faith because of Stephen. His ministry was short. The effect of a man’s ministry is not dependent on the length on days but on the impact on people’s lives.

However there was someone who was a part of his martyrdom i.e. Saul, the Apostle Paul
Now Jerusalem is saturated with the gospel. But it was Stephen’s death that was the trigger to the church being scattered to Judea, Samaria and the beyond.

Do we want to be like Stephen? This is applicable to men and women alike.