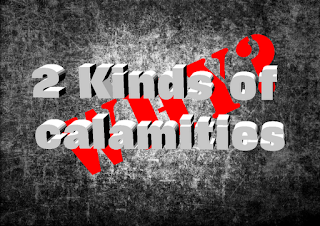 This message was preached by Colin D Cruz at Word Of Grace church, Pune on the 29th of Jan2012.  This is a summary of the message. If you would like to lsiten to the AUDIO version please click here.
http://vimeo.com/35939982
Last week we read in the newspaper of how a State Transport driver went rouge and drove his bus into people killing 8, injuring 20 and damaging 40 vehicles.


People were going about their normal routine of going to work, dropping their kids off to school etc. They were not expecting to be rammed down by this run away bus. It was such a tragedy, such a calamity. Our hearts go out to these people. May the God of all comfort,  comfort them in their time of loss. Let’s take a moment to pray for them right now. If it is possible try and visit some of them who are in the hospital- express the love of Jesus by offering to pray for them.