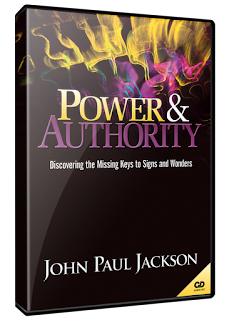 The following is a summary of the Second session of a Seminar conducted by John Paul Jackson in Mumbai this year. Those of us who attended it have come back fired up to live and think above the line. We hope to capture the content ,and the spirit of what was communicated there. Be blessed.
Right at the outset of the conference John Paul emphasised that no matter what the gift Character is of utmost importance and we need to pay attention to it. Character gives the gift credibility and reliability. Many people are gifted but inconsistent. God wants to raise up a generation of prophetic people that will not succumb to temptation and not succumb to earthly treasures.
John Paul Jackson right at the outset wanted to emphasis the importance of Character and integrity in our christian walk and that no amount of spiritual experiences could be a substitute or a guarantee for ongoing holiness in our lives.Just because you have an angelic visitation, an experience, prophetic gifts that is no guarantee that you will not fall or that you will always be close to God. 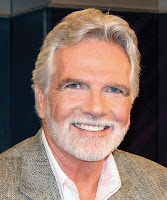