The Glorious Church - From a person to a people | Nigel Pereira 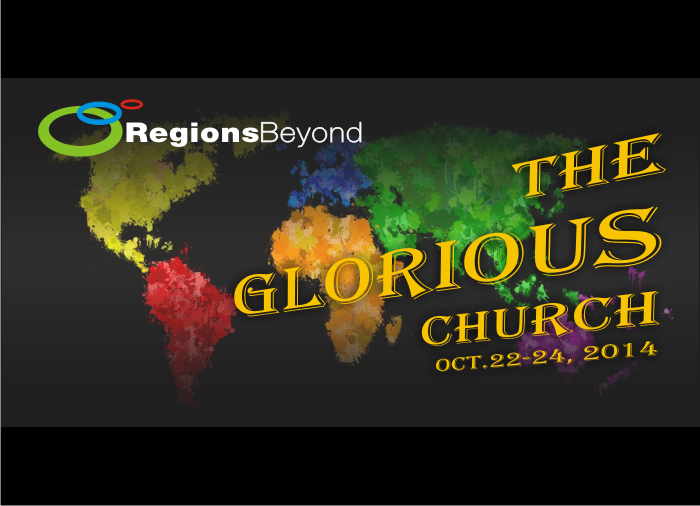 This message was preached by Nigel Pereira at The Glorious Church Conference held in Mumbai in Oct 2014. For the audio please click here.

God has always been about saving the nations. He told Abraham that he would be Father of nations. And through history, we see that there is a progression of how it’s taken hold of by different people. First it was individuals taking hold of it.

After Abraham, there was Isaac and then we see a Family- the family of Jacob taking hold of the promise. And through him, a people emerged who believed in the same God and the same promise because of which they cry out to God. If God chose them, that he will lead them out of their slavery to the Promise land.

God’s plan from then on has been a people- a community. If you ever want to see what God is doing, you look at his people. The world will be reached by the effectiveness of this group of people. And the effectiveness of these people to change the world is decided by a few people who are the leaders that God raises up.

A leader was raised- Moses; Joshua; the judges; the kings… God would raise a leader to raise these people.

As we look at the people around David, we understand who we are and what we are about.

Saul was jealous of David and was trying to kill him and David was running from him for a large portion of his life. And at this time, in 1 Samuel 22:2 we see the kind of people who come to David.
1.      God chooses us: God chooses a ragtag band of people. But David established a kingdom which started out here. What are they coming to David for? Because they are distressed, broke, and were in want. But these were the initial days. David was not even a King, but these guys were going to be the nucleus in the kingdom of David. It doesn’t take a great man for God to use him. He uses anyone. In God’s scheme of things, it’s the nobodies who are called.

How do we know God chose them? They showed up! They did not know what they were going to become. You and I are the nucleus of something great God is doing and we know that because we showed up. They came to be saved and became ones who will save. God was building through them an awesome kingdom.
God chose you for wider purposes with your church. We are at the beginning of something great that God is doing!

They gathered to David who was not yet a leader. God is choosing leaders all the time. Though there is Saul, another king is being raised up. How do we know this?
1 Tim 3:1- God puts in the hearts of men desire to lead God’s people. Even as the present leaders lead, others are being raised up. David did not have the best bunch, but they were enough.

2.      There is a step up from just being chosen and saved: That is being joined together.

1 Chronicles 11:10-
A bunch of people who’ve come and give his leadership strong support. God chooses people and joins them to a leader. The kingdom of God is not built without these connections. If there’s a great kingdom to be built, this relationship is vital.

When we look at what David built in his lifetime, it’s because these men went up and said in 1 Chronicles 12:18- “We are yours, David! We are with you, son of Jesse! Success, success to you, and success to those who help you, for your God will help you.”

But most leaders have to face stone throwing before someone will commit- 1 Samuel 30:6

There is no shortcut to this kind of leadership. There are times in a leader’s life when people are indifferent- it’s a different time. But later, these same guys get joined to David.

Phil 1:3- a community that’s linked relationally- a whole community rises t do something for God. Leaders are related other leader.